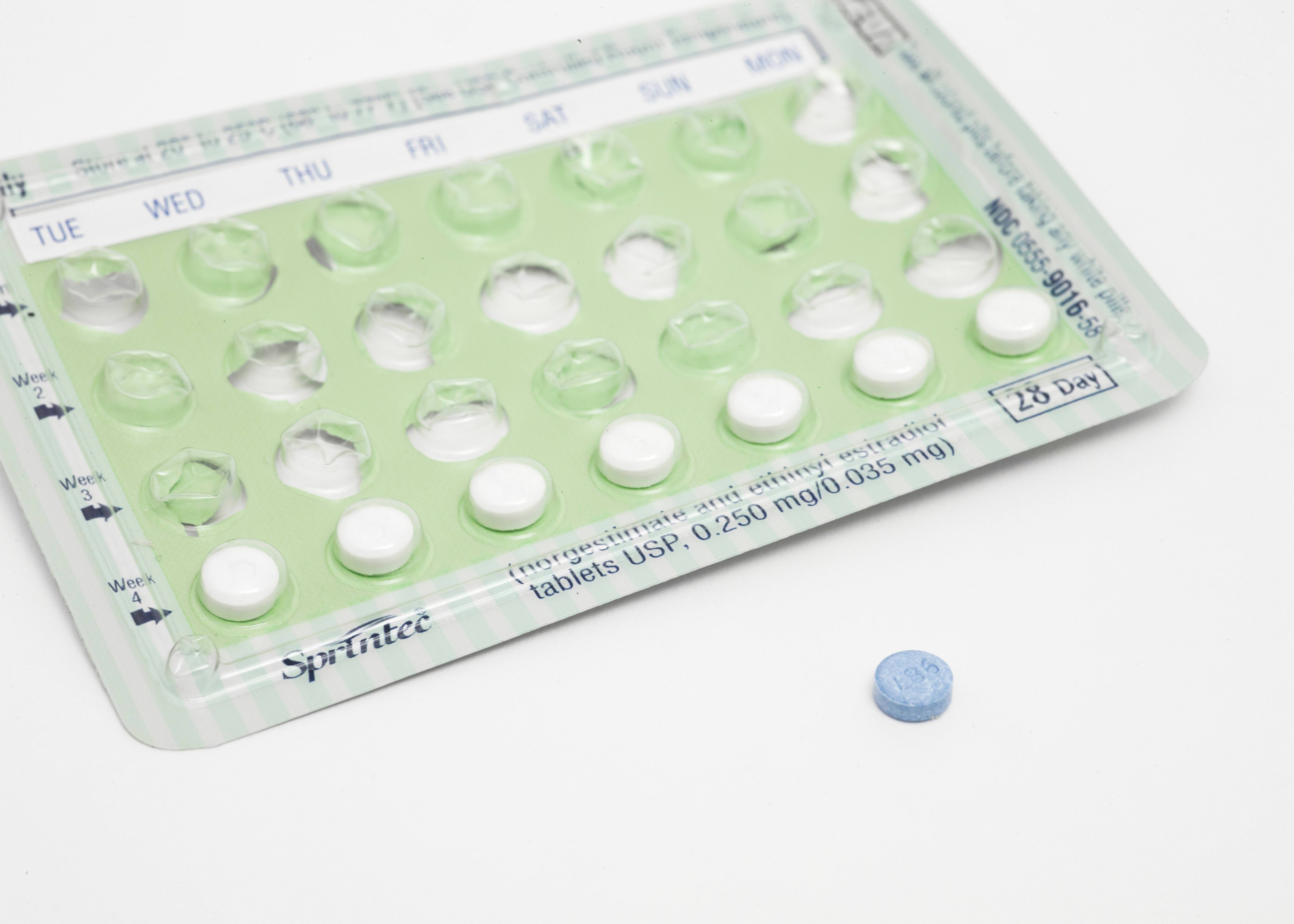 Some diabetes medication, which is still available to date, has been associated with an increase in certain types of risks. Various studies have shown a correlation between the use of these medication options and an increased likelihood of development cadiovascular conditions, cancer, bone disorders and other diseases.

Here are some of the biggest health risks.

Lantus may increase the risk of cancer

At least three studies have implicated Lantus in an increased risk of cancer among patients. While the studies were considered inconclusive, their use of large patient databases suggest that some relationship can be identified.

You can reduce the risk of cancer by shaping your lifestyle choices. Eat balanced and healthier meals with as few processed options as possible. Take up exercise, which can be through enjoyable alternatives such as swimming and dancing. You may also need to cut out any intake of cigarettes and alcoholic beverages.

Avandia may cause heart failure

Patients suffering from diabetes have an increased risk of heart attacks. The risk is even greater for people who may be taking Avandia. The drug compares unfavorably with similar medication such as Actos, even though both carry labeled warnings about the heightened risk of congestive heart failure for certain patients.

By consulting your doctor before taking up either of these two treatment options, you will be better placed to understand your risk factor. This could be crucial to helping you find the right diabetes medication.

People using these diabetes medication may face an increased risk of fractures, osteoporosis and other diseases that may result from reduced bone density. Research suggests that the two medication options may cause reduced density in the spine and hip regions.

The effect is greater in women because they have thinner bones than men, as well as a higher concentration of oestrogen,which may react adversely with these medications.

Avandia, Lantus and Actos have been linked with an increased risk of liver failure, which may lead to death. While the research findings have been inconclusive, toxicity tests in lab mice suggest that the drugs may have an effect on the liver.

The studies further suggest that only some people may face this heightened risk. Before taking up any of these medications,you should consult your doctor extensively to understand whether they are safe for you

Some of the studies base their findings on observational data, which may fail to categorically prove a causal relationship. If you are interested in taking up diabetes medication, you should research into specific risks associated with each drug.

Before taking up a treatment plan,you should consult your doctor extensively to know whether you are at an increased risk of any of the above conditions. If you do not have an appropriate insurance coverage you may still get your medication through various patient assistance programs and prescription plans for uninsured persons.

If you are already on a diabetes medication plan, do not quit without consulting your doctor on the proper steps to take. 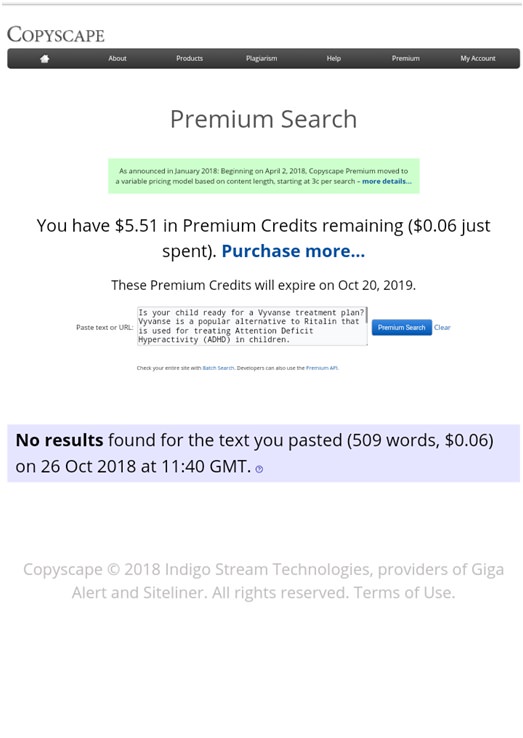